Thursday 25th April is Pay It Forward Day in the UK.

In case you haven’t heard of it, the idea of Pay It Forward is to do random acts of kindness for strangers for no payment but with the request that they do the same for others. The premise is that if everybody performed a random act of  kindness think how the world would become a much better place. A modern day take on Love thy Neighbour. 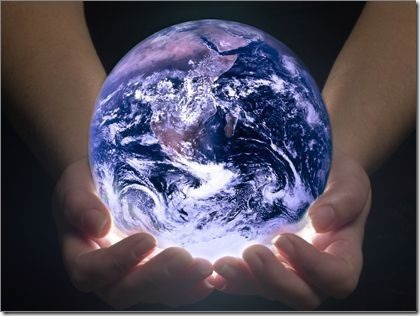 There is a film of the same name starring Kevin Spacey and Haley Joel Osment. School teacher Eugene Simonet (Kevin Spacey) sets his class an assignment: they must each think up a way to make the world a better place. This prompts eleven-year-old Trevor McKinney (Haley Joel Osment) to develop the idea that instead of paying back good deeds, one should instead pay them forward. Putting his idea into practice, Trevor performs an act of kindness for three different people, requiring each of those three to perform three further kindnesses themselves. In doing so he starts a chain reaction which does indeed make the world a better place.

The UK site for Pay It Forward Day is here

Suggestions include buying a coffee for a stranger with the request that they do something in turn for another stranger. Paying for a parking space, giving someone an umbrella when it is bucketing down etc. 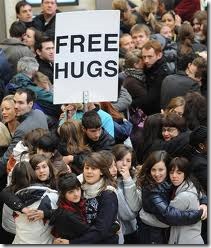 Give an old lady in the street a bunch of flowers (careful you don’t get accused of stalking!)

Give someone walking their dog a bag of doggie treats

Put some money in an envelope and anonymously post through a needy person’s door with a note that when they are able, they can pay it forward with a good deed

Go on, give it a try. You never know where it might lead!! 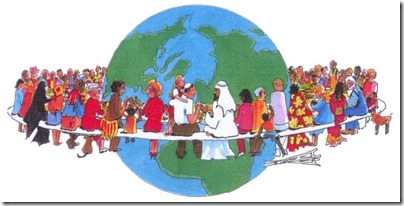