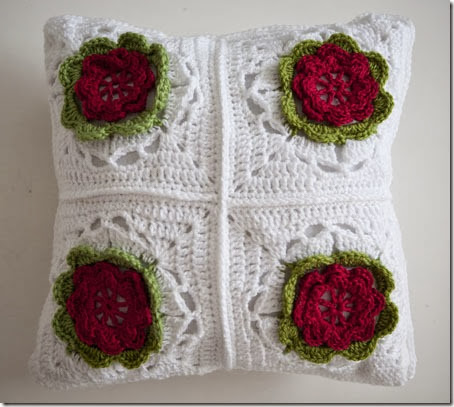 Thought you might like to see my Christmas cushion that I finished a couple of days ago. It would have been finished in time for Christmas if it hadn’t been for a nasty bug that laid me low for over a week. I had a lot of bits of red and green yarn left over from various projects so I gathered them all together and crocheted up a cushion cover. I needed a 12” square cushion pad to go inside but only had a 16” one in my stash. So I opened up the sides of the 16” one and took all the stuffing out. I cut it down to 12” size,  shoved the stuffing back in and re sewed the seams. And voila a custom fit cushion pad with no money spent on a new one! There is some excess stuffing that I couldn’t squeeze back in so I’ve saved that for stuffing the little Woodland Creatures that adorn the tops of my tea cosies.

Just after Christmas I was given this deeply traumatized little chap. 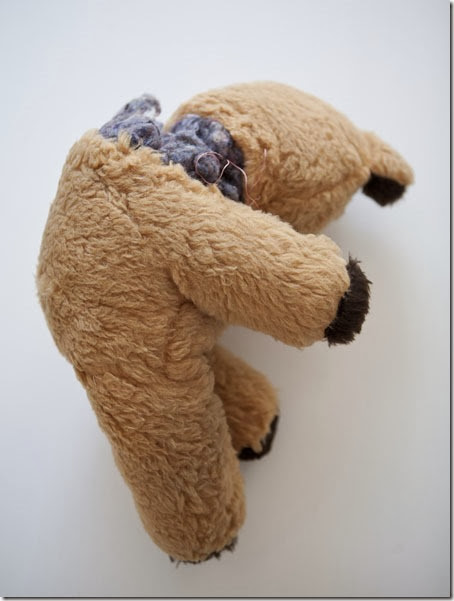 I’m about to perform surgery on him and restore his vision. 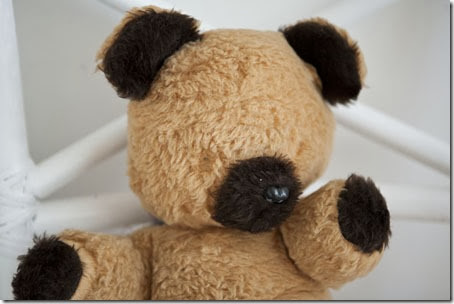 There’s nothing sadder than a broken and unloved teddy bear. I’ll let you know later how we got on post op.

2 Thoughts on “So Far So Good”