Welcome to the second instalment of my favourite eight discs. Seems weird writing the word ‘discs’ but it would be even weirder writing Desert Island MP3s. Just doesn’t gel. 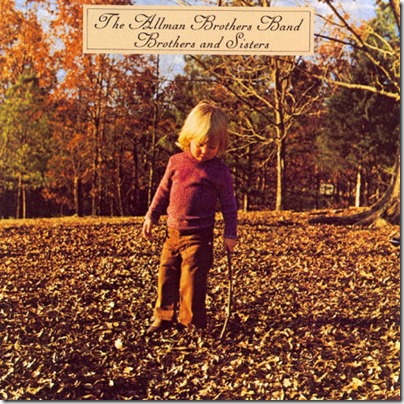 This is my instrumental ‘classical’ piece. I’ve never tired of listening to it despite BBC’s Top Gear hijacking it. It’s a long track at 7 minutes 28 seconds, but you just go along with the music. Love it! 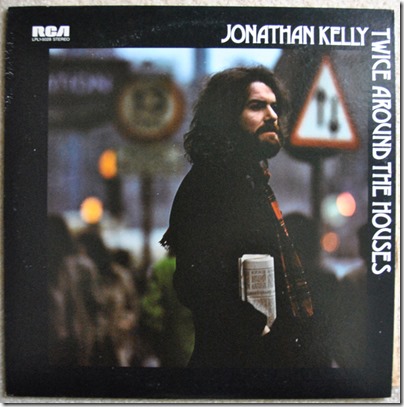 I’ve no idea how I got to hear this song, I suspect it was by listening to Radio Luxemburg a long time ago. It’s a beautifully written folk song about a young man who ignores an old man’s warning about the beautiful but cursed Anna and finds himself trapped as a gatekeeper who can only be released when another young man ignores his warnings about her. On Friday nights a few of us used to take our guitars to a wonderful old pub in Donaghadee called Grace Neill’s Bar. You would order the drinks, find a table, sit down and if nobody else was playing you’d simply start strumming. I remember going there with 2 friends Davy and Maurice and we started singing Cursed Anna. For ages before we hadn’t been able to find anyone else that knew the song, but that night when we performed it a couple of groups joined in – bliss!! We made some great friends that night! 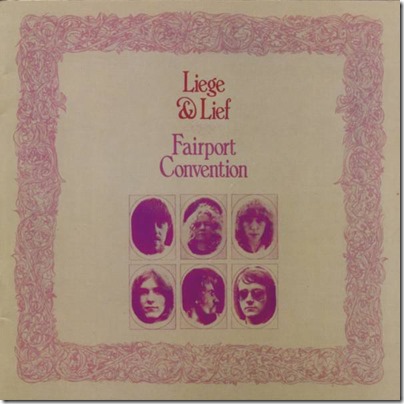 A beautiful slow folk song performed by the ethereal haunting voice of Sandy Denny. Liege and Lief is my favourite Fairport album and any song performed by Sandy would do but Crazy Man Michael just has that extra little piece of magic. I still listen to it a lot.  So sad that Sandy has left us, but her voice will go on for ever. 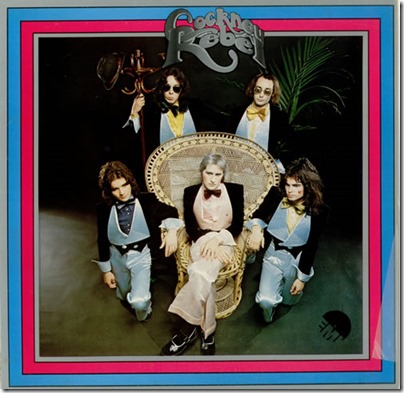 Steve Harley has got one amazing voice and Sebastian highlights just how incredible it is. I don’t know why but this song always reminds me of Venice, masked balls and red velvet cloaks. It’s the sort of song that should be playing in the background while you’re reading The Da Vinci Code. It’s another song that I would belt out at the top of my voice on my lonely beach, especially the line “Somebody called me Sebastian”

Book to take with me would be Brewer’s Dictionary of Phrase and Fable. It’s a book you can pick up for a quick browse and before you know it a few happy hours have passed. My luxury would be a couple of tons of ruled writing paper complete with fountain pen and a few gallons of violet coloured ink as I would envisage having enough time to pen the great British novel!

Well those are my 8 discs, what would yours be??