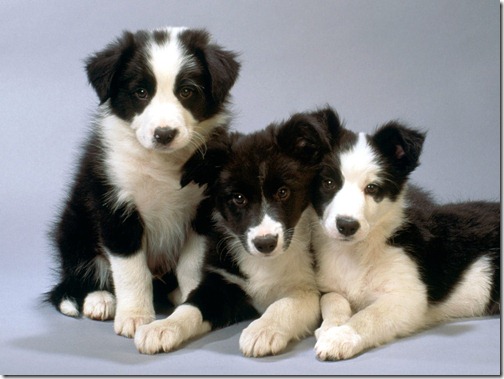 When I was seven I was given a Border Collie puppy as a pet. His mum and dad were professional sheepdogs on a farm in Newtownards, County Down. I named him Prince, not very original I know but there were very few Collie dog names available in a seven year olds repertoire at that time. He was a brilliant dog, everybody loved him even our cat Charlie. She did use him a bit though. She would sit just inside our front gate making herself visible to any passing dogs. When one would come along it would naturally bark through the gate at her. She would then move back a couple of feet and let Prince come rushing up to take her place. Of course Prince would bark furiously at the strange dog and Charlie would sit and smirk at the interloper. They played that game loads of times and I never got tired of watching them. 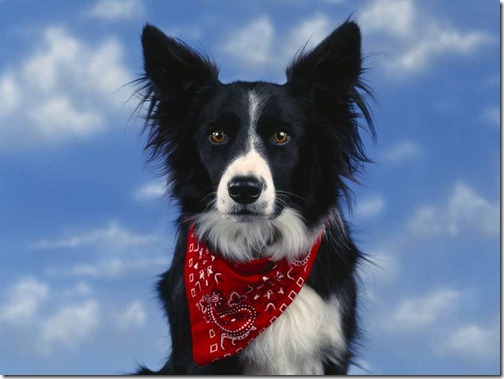 We also played hide and seek a lot (you’ve guessed I was an only child!). I would get his favourite tennis ball at the time and throw it way down to the back of the garden. Prince would shoot off to find it and I would then run off and hide (usually in the coal shed or in the cellar). He would always find me no matter where I had hidden myself. His reward would be another throw of the ball or walkies. I do miss having a dog and I think I would like to have another Border Collie in my life. It would have to be a puppy as my cats would leave home if a fully grown dog moved in. At least being puppy dog size they could dominate him for the first few months of his life and the correct pecking order would be established! 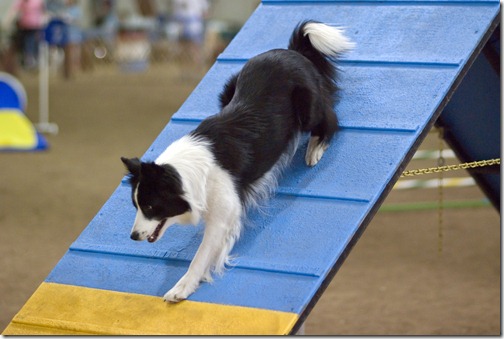 I quite fancy doing dog agility classes. Collies are very intelligent dogs and need a lot of mental stimulation. I think I was the only seven year old I knew that rated BBC’s One Man and His Dog right up there with Doctor Who and Blue Peter. There are quite a few classes near me, in fact when I go to my local garden centre I can often hear one going on, on the other side of the hedge. I did stick my head through one day and there were quite a few dogs belting around a course. 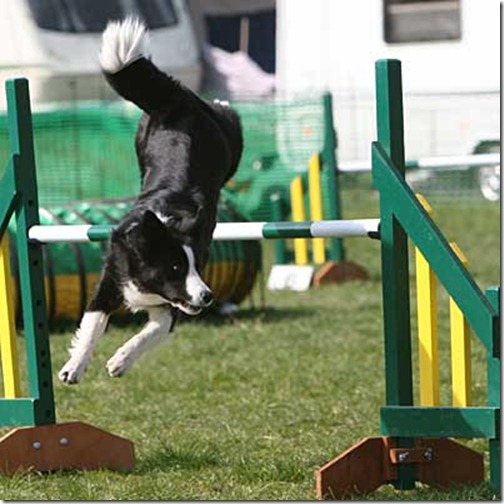 Must investigate to see if any pups turn up in rescue centres as I’d rather give a dog a home from one of those places.
To loosely continue the animal theme this is my latest completed knitting project. I knitted the Sack of Mice pattern from Debi Birkin. It’s been on my list for ages as a pattern I wanted to try out. I’m really pleased with the result. It’s amazing that little bits of yarn knitted up in various shapes can go from this……. 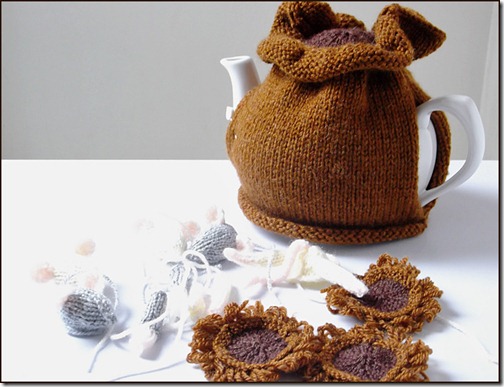 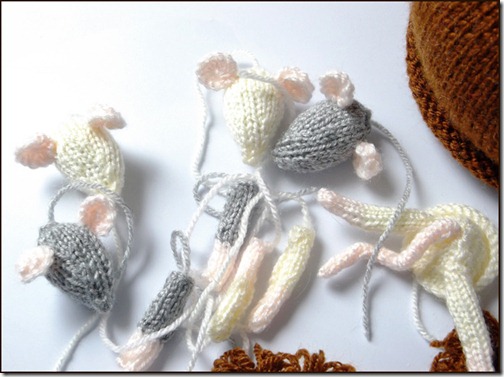 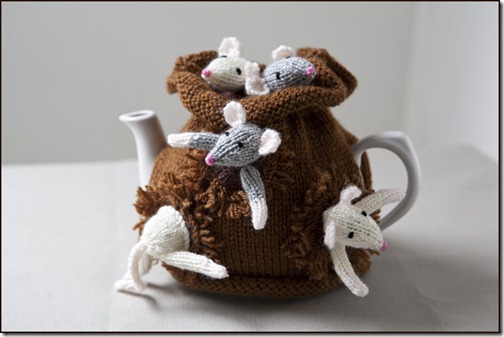 One Thought on “Border Collies and Mice”