It’s been a while, 2 years I think! A lot of whiskey has flowed under the bridge since my last post.

Sadly down to my last pussycat, my 16 year old Poppy. I’ve had her since she was 8 weeks old, where has the time gone? We are both a bit more stiff in the joints but hanging in there. 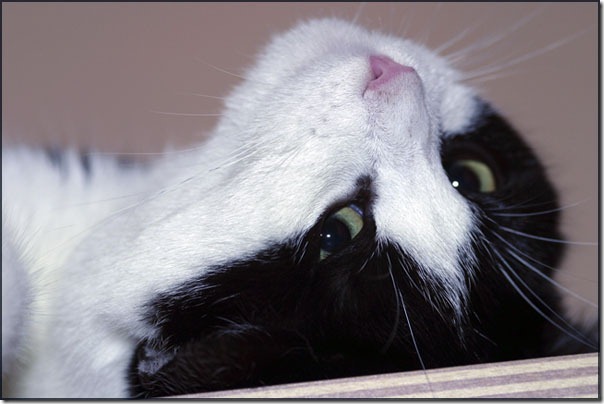 I came through all the cancer treatment, my hair has grown back now even longer than before the chemo treatment. It’s a bit of a shambles but I am so happy it’s grown back that I haven’t the heart to cut it. I also got me a new boob! I had a reconstruction done at Queen Victoria Hospital in East Grinstead. 8 hour op. Those surgeons are absolute geniuses. All that microsurgery. They took the fat from my tummy (a lot to choose from) and made a new boob from that. Apparently I was only the second person to be sent home without a drain. I remember the drain from the mastectomy and it was no fun dragging it around like Quasimodo. I had the op on the Tuesday and was up waiting for my lift home on the Friday morning. The care I got was second to none. Good old NHS.

Wasn’t supposed to drive for 6 weeks but I got bored, shoved a cushion down my jacket and was mobile at week three – don’t tell anyone. It was so wonderful to display a cleavage this summer and to get back to wearing normal bras. All the stuffing has been knocked out of my wardrobe.

I’ve even found time to write a book – it was written with the aim to empower women to get out there and as it says I my blog by-line to squeeze the pips out of life. 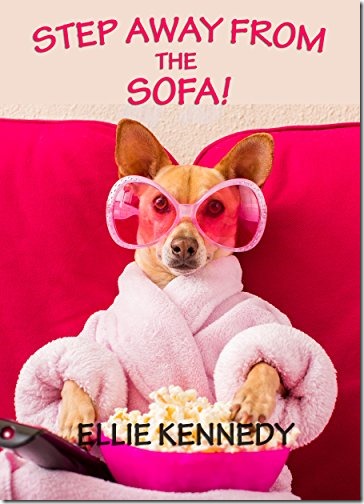 Step Away from the Sofa is published on Amazon Kindle for the princely sum of £1.99!

I had so much fun writing it, I even got carried away and gave myself a new pen name – Ellie Kennedy. The Ellie bit is inspired by my Dad who always called me Elle instead of Linda. His first name was William and we always had a giggle when the line “Fire at Will” was spoken on TV. Poor man felt so persecuted! There was always someone wanting to fire at him almost every week.

Anyway, that’s enough rambling for now. Loads more to tell – but I’ll save that for another post (very, very soon!).